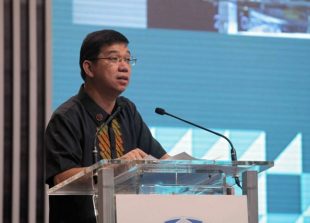 Philippines: BOI investments up 31% in Jan-April

MANILA, Philippines –  Investment pledges approved by the Board of Investments (BOI) jumped by nearly a third in the first four months of the year.  BOI managing head Ceferino Rodolfo reported yesterday that the BOI had approved P154 billion worth of projects from January to April, up 31 percent year on year. “This is equivalent […] 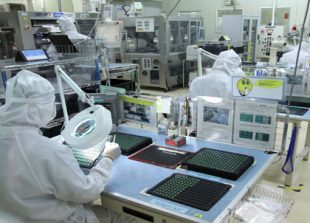 The Hanoitimes – An ASEAN market seminar “Capturing business opportunities in Vietnam’s third largest city: Haiphong” has taken in Singapore recently, attracting more than 80 participants, mostly Singaporean businesses coming from diverse industries. The seminar was held by the Singapore Business Federation in tandem with the Vietnamese Ministry of Planning and Investment’s Vietnam Investment Promotion […]

Thailand earned over 900 million baht of revenue from international film productions in the first quarter of 2017, thanks to new incentives offered to movie producers, according to the Department of Tourism. The department projected that the country would reach the target of receiving 3-4 billion baht from foreign film production in this year, according […]

MANILA, Philippines – Consumer goods giant Unilever has commenced construction of the largest distribution center in the Philippines, which forms part of the company’s six-year P6 billion investment commitment in the country. Spanning 13.7 hectares, the distribution center is located at the heart of Luzon’s manufacturing and industrial hub in Cabuyao, Laguna which will house […] 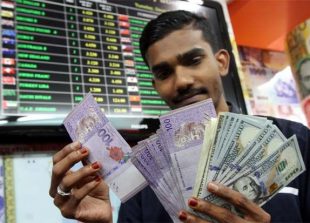 KUALA LUMPUR: The ringgit opened higher against the US dollar today as the greenback eased against the major currencies on the back of optimism on the euro following the first round result of French election. At 9.13 am(0113gmt) Tuesday, the ringgit stood at 4.3890/3920 against the greenback from 4.3980/3000 registered at 6pm on Friday. (Monday […] 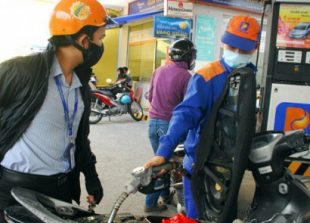 Spot demand from Vietnam amid tighter availability of gasoil is expected to boost prices and margins for the fuel, traders said on Monday. Traders said Vietnam’s top fuel importers are seeking 85,000 tonnes of diesel ahead of a planned shutdown of the country’s sole 130,000 barrels-per-day refinery at Dung Quat in June that is expected to last 52 days. […]