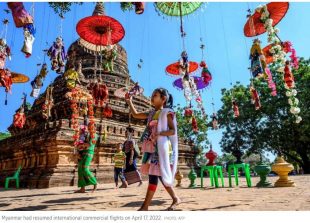 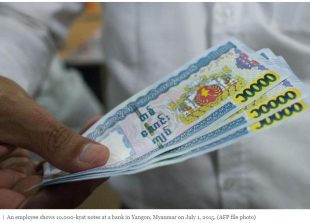 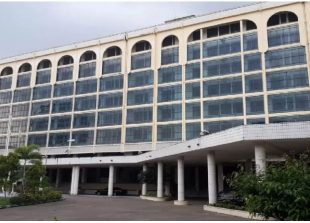 The Central Bank of Myanmar (CBM) announced on April 20 that it will exempt seven organizations, including MIC-licensed FDI, investments made in special economic zones and state-owned/national-owned international airlines, from dollar to kyat exchange within a day. According to the Notification No. (12/2022) of the Central Bank of Myanmar announced on April 3, the foreign […] 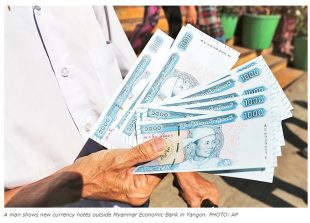 BANGKOK (AP) – An order by Myanmar’s central bank that all foreign currency in bank accounts must be converted into the local currency has many in the military-ruled country worried over potential losses. Businesses and individuals were told in a notice issued on Sunday that as of Monday they must convert dollars and other foreign […] Foreign exchange earned by locals in Myanmar must be deposited in accounts at licensed banks and exchanged for the local currency within one working day, the central bank said, as the country’s military authorities seek more control over foreign currency flows. In a notification dated April 3 and published in state media on Monday, the […]