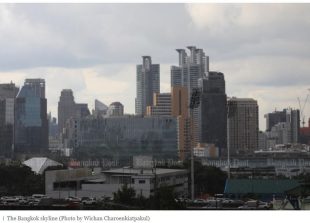 The Bank of Thailand (BoT) raised its key interest rate modestly for a second straight meeting on Wednesday to tame 14-year high inflation and ensure a continued economic recovery, while maintaining its 2022 growth projection of 3.3%. The recovery of Southeast Asia’s second-largest economy has lagged that of other countries as its vital tourism sector has […] 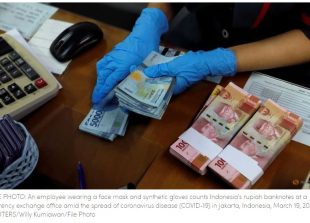 JAKARTA : Indonesia’s central bank has continued with its “triple intervention” to guard against excessive falls in the rupiah exchange rate, with a focus on intervening in the domestic nondeliverable forward market, an official said on Wednesday. Edi Susianto, head of Bank Indonesia’s monetary management department, told Reuters the central bank would also continue to […] 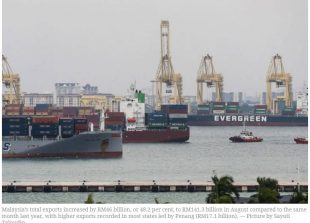 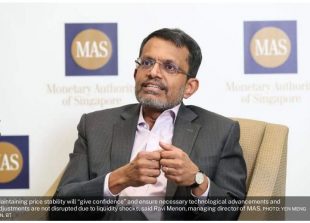 WHILE central banks may not be at the forefront of structural changes that result in inflation, their role to maintain price stability “cannot be underestimated”, said Ravi Menon, managing director of the Monetary Authority of Singapore (MAS). Speaking at the Symposium on Asian Banking and Finance on Wednesday (Sep 29), Menon said maintaining price stability […] 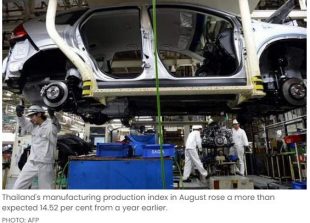 THAILAND’S manufacturing production index (MPI) in August rose a more than expected 14.52 per cent from a year earlier, helped by an easing of Covid-19 curbs, the industry ministry said on Wednesday. That compares with a forecast rise of 10.1 per cent in factory output for August in a Reuters poll, and after July’s revised […]

MYANMAR’S economy remains weak due to high inflation and worsening external pressures as conflicts between pro-democracy groups and the military government crimp domestic supply and demand, according to the World Bank. While the economy is likely to expand 3 per cent this year after contracting a steep 18 per cent last year, the World Bank […]