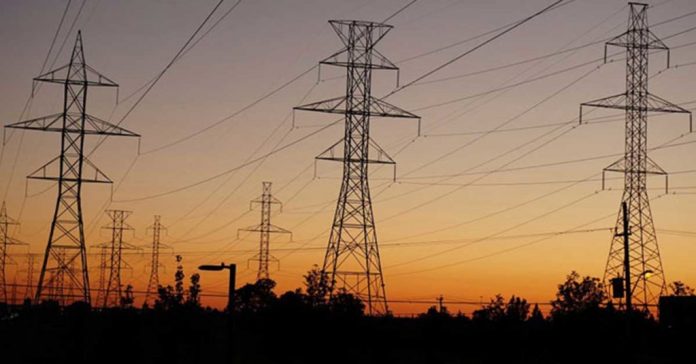 Vietnam has decided to import an additional 200 MW of electricity from Laos next year amid possible power shortages.

The country’s decision comes amid concerns that it may suffer energy shortages from 2020.

VnExpress quoted unnamed officials at the ministry as saying that the only short-term solution to overcome the power shortage is to import from Laos.

The officials cited speeding up work on major power projects as a long-term solution.

In June, Laos agreed to sell 5,000 MW of electricity to Vietnam, in addition to exports of more than 300 MW.

Additionally, Laos and Vietnam agreed in August to develop energy and mining projects as well as electricity trading contracts.

Speaking at the 40th Meeting of the Laos-Vietnam Inter-governmental Committee in Vietnam in 2019, Lao Minister of Energy and Mines Khammany Inthirath asked the visiting Vietnamese trade minister to consider the possibility of purchasing power from thermal power projects in Khammouane Province, as well as a wind power project in Sekong Province.

In response, Vietnam’s Minister of Industry and Trade, Tran Tuan Anh, said Vietnam was willing to cooperate with the Lao side to further boost electricity trade projects.