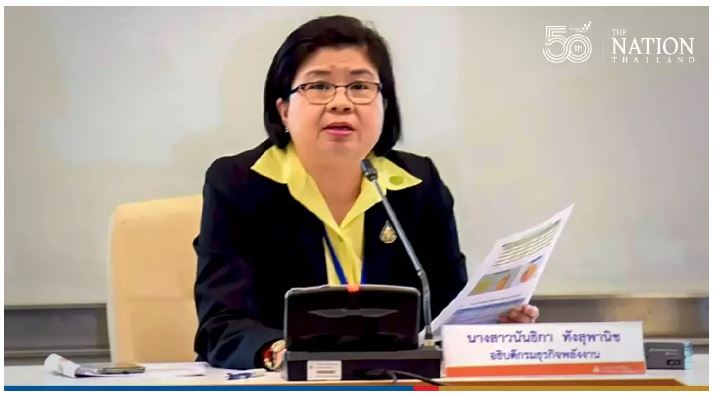 The daily consumption of fuel in Thailand fell 5.1 per cent in the first 10 months of this year compared to the same period last year. However, the Department of Energy Business said fuel usage picked up in October once pandemic restrictions were lifted.

“The average daily consumption of benzene from January to October stood at 28.40 litres per day, down by 9.3 per cent compared to the same period in 2020. However, consumption in October rose to 28.56 litres per day once lockdown measures were relaxed,” she said.

She added that the average diesel and NGV consumption from January to October stood at 60.85 and 3.09 litres per day, down by 5.9 and 19.6 per cent respectively, due to the Covid-19 fallout.

Meanwhile, the average consumption of liquefied petroleum gas (LPG) rose by 8 per cent to 16.51 litres daily due to increased use in petrochemical and industrial sectors.

Though the daily consumption of Jet A1 dropped by 42.9 per cent from the same period in 2020, Nantika said it surged by 16.9 per cent in October compared to the previous month as flights resumed in response to the gradual reopening of the country.