Thailand: Baht likely to weaken in the short term 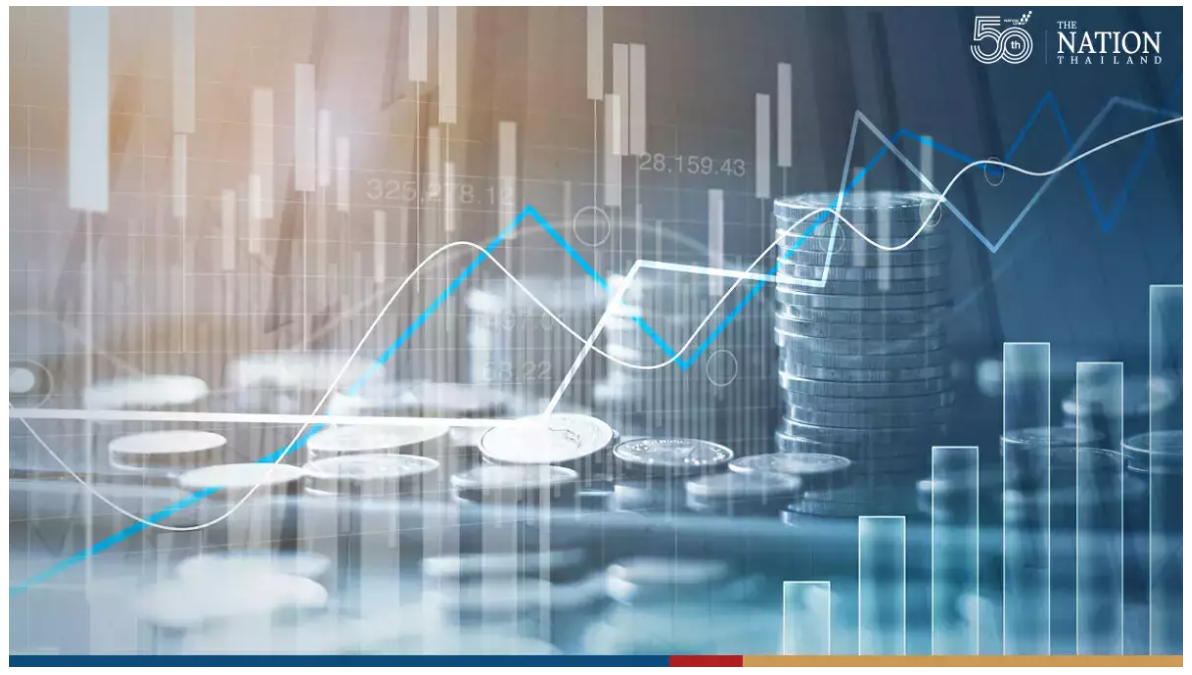 Thailand: Baht likely to weaken in the short term

The baht opened at 33.41 to the US dollar on Monday, weakening from the previous closing rate of 33.24.

The Thai currency is likely to move between 33.25 and 33.40 during the day and between 33.20 and 33.60, Krungthai Bank market strategist Poon Panichpibool predicted.

He said the baht in the short term would weaken due to sales of Thai assets and the risk-off market.

If the Monetary Policy Committee remains unfazed about the Thai economy, the baht will stop weakening, he added.

Regarding the US currency, Poon predicted that the dollar index will move near 93 points, because of several positive factors in the market, namely, an extension of debt ceiling, political turbulence in Germany and the Evergrande issue.