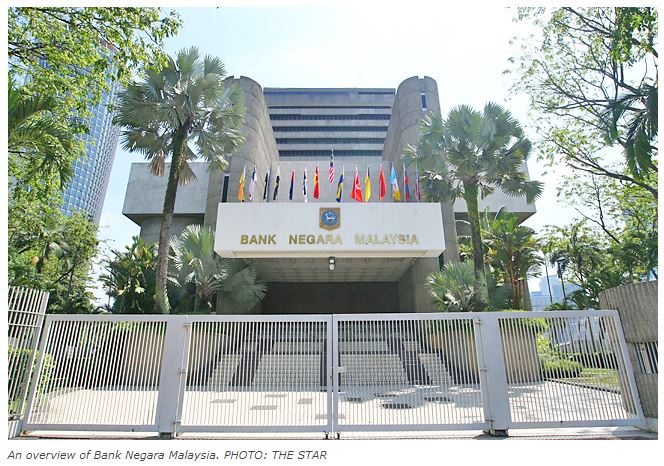 ANN/THE STAR – Headline inflation has increased to 4.7 per cent in August 2022 from 4.4 per cent in July, in line with market expectations, said Bank Negara Malaysia (BNM).

The central bank said core inflation increased to 3.8 per cent during the month versus 3.4 per cent in the previous month.

“The increase largely reflected higher prices for rental and food away from home.

Outstanding household loans grew by 6.5 per cent (July: 6.1 per cent) amid steady growth across most purposes.

For businesses, growth in outstanding loans rose to 6.7 per cent (July: 5.9 per cent), mainly driven by the wholesale trade, manufacturing and the utilities sectors.

The central bank highlighted that the global financial conditions had tightened after the United States (US) Federal Reserve reaffirmed its commitment to bring the US inflation down despite lower growth expectations.

On the ringgit, BNM said the local currency has depreciated by 0.8 per cent amid continued strong US dollar environment, while the FBM KLCI rose by 1.3 per cent, supported by foreign inflows and stronger-than-expected second quarter Malaysia gross domestic product growth.