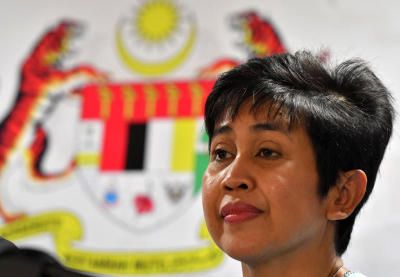 KUALA LUMPUR: The weakening Malaysian ringgit, which is at its lowest since 1998, was not a reflection of the state of the nation’s economy, its central bank governor said on Monday.

Bank Negara Governer Nor Shamsiah Mohd Yunus said the growth in the Malaysian economy was robust, the labour market healthy and the financial system resilient.

The Ringgit has lost 11.6% against the dollar so far this year.

“Bank Negara Malaysia will ensure that our onshore foreign exchange market remains liquid, so businesses can be assured that all their foreign currency needs can be efficiently fulfilled,” she said in a speech.

The central bank’s policy priority for Malaysia was to sustain economic growth within an environment of price stability and further strengthen economic fundamentals, she said.