Issue of gender in workplace hotting up 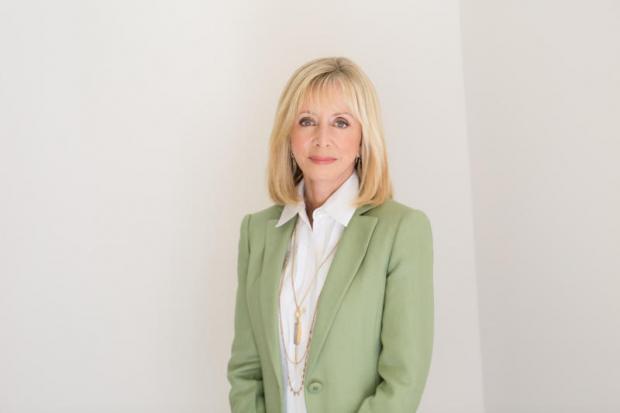 Issue of gender in workplace hotting up

Gender in the workplace remains a red-hot issue as the number of women in senior managerial positions slowly increases and discussions on the role of biology in the gender gap take centre stage.

Judy Olian, dean of the UCLA Anderson School of Management and member of the advisory board of Catalyst, a leading think tank advocating for women in the workplace, discussed what her institution and the industry in general are doing to address the gender gap in the workplace.

“We have seen some improvements for women in the workplace, but it has not been as much as we had hoped,” she said.

Thailand fares relatively well when it comes to gender equality, but it’s on a downward trend. The country ranked 71 out of 144 countries in the 2016 World Economic Forum’s Global Gender Gap report — a marked drop from 40th place in 2006.

But Thailand performs particularly well when it comes to economic inclusion. For example, it has more female (56%) than male professional and technical workers. There are females in top management positions in 64.8% of companies, and 64.4% of firms are at least partially owned by women. Women also constitute the largest proportion of students (60%) in tertiary education institutions.

Nevertheless, the law does not mandate equal pay for equal work. Thai woman earned 77% as much as their male counterparts for similar work. In terms of income, Thai women made 78% of what males receive (13,778 vs 17,749 in adjusted US dollar), and have a markedly lower labour force participation rate (70% vs 86%).

The income gap is markedly higher than in countries like Iceland, where women’s wages are 95% of what a man would receive for a similar job, and where the law dictates equal pay.

While the country performs better on this metric than the Philippines, Malaysia and Indonesia, it still lags behind some of its regional competitors. In Vietnam, for example, women’s compensation is 92% that of men’s for similar jobs. In Singapore, where, like in Thailand, providing different compensation is legal, the number is close to 81%.

Ms Olian’s research has tried to grapple with issues of gender inequality and suggests the solution might lie in understanding the decision-making drivers. The factors that compel, for example, a manager to hire a male applicant over a female applicant with similar qualifications, or the factors that lead females to choose less financially lucrative careers than males with similar talents and proclivities, might prove key.

Ms Olian said a substantial part of the structure that results in gender inequality is the result of unconscious biases. Choosing a less qualified applicant just because they are male is a less than optimal decision that is driven by unconscious prejudices.

Using less favourable descriptions to evaluate female applicants is also common, said Ms Olian. For example, a venture capital firm which may describe a man as ambitious and assertive will describe a woman with identical attitudes as cold and aggressive, she said.

Like Ms Olina, Ms Cecchi-Dimeglio finds that in these evaluations, male actions or behaviours that are worded in a positive frame may be cast in a more critical tone when the worker being evaluated is a woman. For example, reviews assessing shy females may say they need more self confidence, while reviews assessing equally shy males may say they need to develop their ability to work with people, she said.

Many companies and institutions of higher education (including UCLA) are taking steps to start eliminating these biases, like hiring consultants who will call out managers on word changes like the ones described above during the decision-making processes.

The disadvantages of women in the workplace, however, cannot be solved by nudging managers to eliminate biases in hiring. The gender gap is a social phenomenon that requires a societal shift to be solved, said Ms Olian. “There is no quick and easy solution,” she said.

Gender diverse units, Gallup hypotheses, benefit from a broader array of viewpoints and market insights and are able to “serve an increasingly diverse consumer base”.