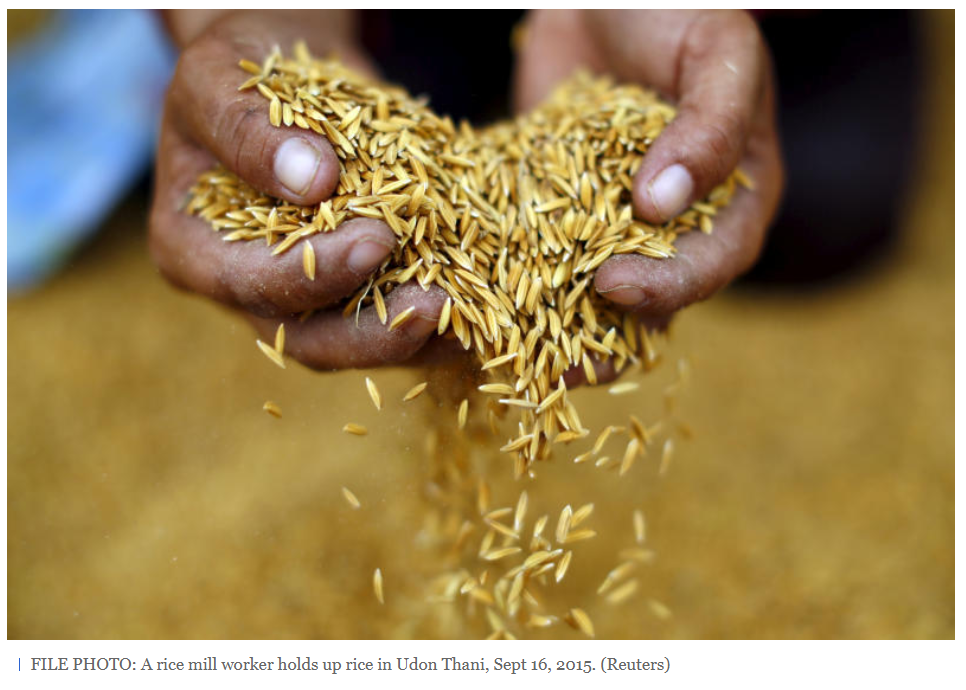 Thailand targets exports of 6m tonnes of rice in 2021 Thailand targets exports of 6m tonnes of rice in 2021

Thailand is expecting to ship 6 million tonnes of rice in 2021, 5% higher than last year, when it exported its lowest volume of the grain in two decades, the commerce ministry said on Monday. The 5.27 million tonnes exported last year means the country has moved to number three in the world for rice […] 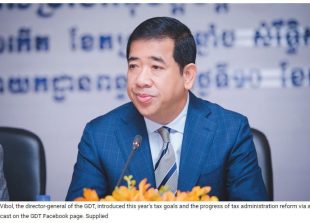 Kong Vibol, the director-general of the General  Department of Taxation (GDT), has called on companies across the Kingdom to comply with the nation’s laws and regulations and fulfill their tax obligations. The director-general introduced this year’s tax goals and the progress of tax administration reform via a live broadcast on the GDT Facebook page. He […]

Thailand remains conservative regarding its public debt-to-GDP ceiling because of concerns over a domestic political backlash, even as other countries have already raised their debt ceilings to counter the crisis, says a ministerial source. Although both the World Bank and IMF state Thailand’s fiscal position remains strong and there is room for fiscal policy to […] 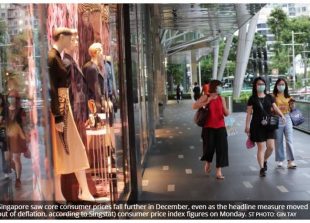 SINGAPORE saw core consumer prices fall further in December, even as the headline measure moved out of deflation, according to Department of Statistics (Singstat) consumer price index (CPI) figures on Monday. Core inflation fell to -0.3 per cent year on year, while headline inflation was flat at 0 per cent. Economists had expected both core […] 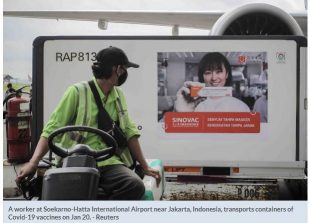 JAKARTA: Foreign direct investment (FDI) into Indonesia in the fourth quarter last year rose 5.5% to 111.1 trillion rupiah ($7.92 billion), despite a slowdown earlier in the year, data from the country’s investment board showed on Monday. For the whole of 2020, there was 412.8 trillion rupiah ($29.44 billion) of FDI into Southeast Asia’s largest […] 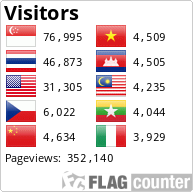