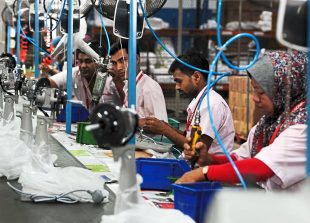 KUALA LUMPUR: MIDF Research expects the supply-driven inflationary pressures on consumer prices would ease as businesses have reduced pressures to pass on cost increases to customers. This was following the data from Department of Statistics Malaysia (DoSM) which reported that Malaysia’s Producer Price Index (PPI) for local production for September 2022 increased by 4.9 per […] 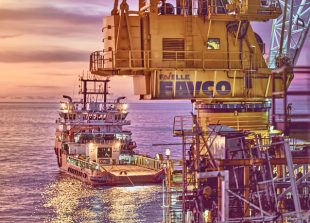 The International Monetary Fund (IMF) forecasts the Sultanate’s gross domestic product (GDP) growth at 1.2 per cent this year (2022), 3.3 per cent next year (2023) and 3.2 per cent in 2024. This was according to its Regional Economic Outlook: Asia and the Pacific October 2022: Sailing into Headwinds, published on Thursday. Higher fuel prices […] 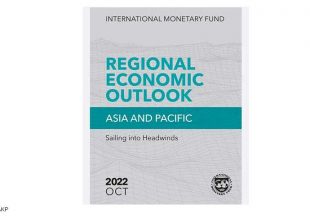 The International Monetary Fund (IMF) expects higher food and energy prices to have similar impacts on relative poverty in Cambodia and Vietnam. In its outlook for Asia and the Pacific released in Singapore last week, the IMF also said that the consequences for vulnerable Cambodian and Vietnamese households were likely to be about five times […] 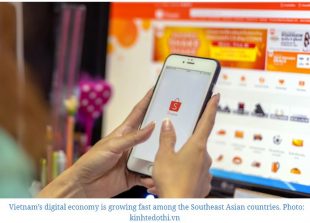 Hanoi’s digital economy aims to account for 30% of the regional gross domestic product by 2030, according to the Hanoi Digital Transformation to 2025 and Vision to 2030. Vietnam is the fastest-growing digital economy in Southeast Asia in 2022, with projected gross merchandise value to grow by 28% to US$23 billion, thanks to the growing […] 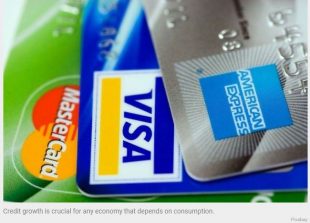 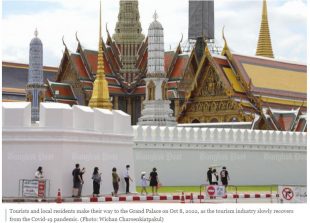 Most people foresee rise in Thai tourism by year-end: poll

Most people believe the country’s domestic tourism will improve by the end of this year now that the Covid-19 situation has eased and the government has lowered its status from a “dangerous communicable disease” to a “communicable disease under surveillance”, according to an opinion survey by Suan Dusit Rajabhat University, or Suan Dusit Poll. The poll was […]