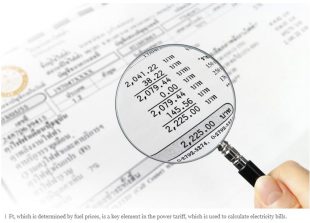 The Federation of Thai Industries (FTI) is calling on the government to extend its electricity subsidy measures for the public to also cover manufacturers, which are struggling to deal with an increasing financial burden amid high energy prices. Expensive electricity bills are threatening to put more pressure on production costs, which may eventually mean some entrepreneurs […] 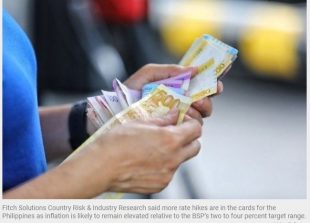 MANILA, Philippines — The research units of the Fitch and Moody’s groups expect the Bangko Sentral ng Pilipinas (BSP) to further raise interest rates this year to rein in inflation. Fitch Solutions Country Risk & Industry Research said more rate hikes are in the cards for the Philippines as inflation is likely to remain elevated […] 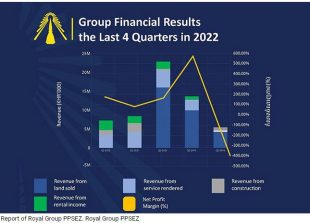 The publicly listed Royal Group Phnom Penh Special Economic Zone (Royal Group PPSEZ) of the conglomerate Royal Group gained a loss after tax of about $126,700 in the second quarter of this year, approximately 86.23 percent lower compared to over $0.9 million in the same period of last year, according to the quarterly report of […] 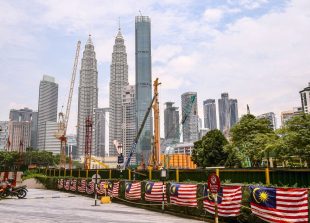 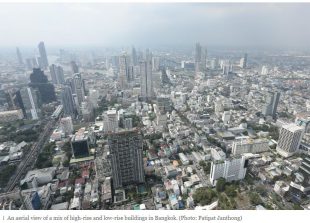 Landlords in the hotel sector have raised concerns about the government’s policy to confiscate vacant land which has not been utilised for 10 years as there are no proper schemes or environment-related laws from state authorities to help develop the land for public benefit. Marisa Sukosol Nunbhakdi, president of the Thai Hotels Association (THA), said even […] 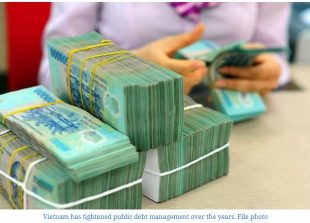 Japan, South Korea, France, and Germany are the largest creditors of Vietnam. Vietnam’s public debt was on a steady decline during the past five years from 61.4% of the GDP in 2017 to 43.1% in 2021, significantly lower than the 60%-threshold limit set by the National Assembly. Given the country’s nominal GDP in 2021 at […]