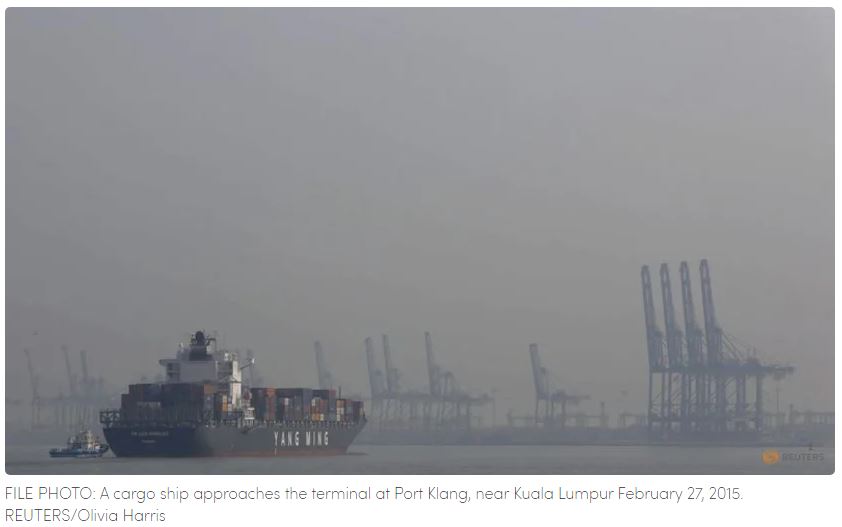 September’s exports had been expected to rise 31.2 per cent, according to 15 economists surveyed in a Reuters poll.

Imports in September grew 33 per cent from a year earlier, data from the International Trade and Industry Ministry showed. Analysts had expected an increase of 46.5 per cent.