KUALA LUMPUR: Economists are expecting second-quarter (2Q) growth to be much stronger than previously forecast.

In a report, CGS-CIMB Research said recent data on the economy, which covered close to 60% of GDP, suggested an expansion of 8.5% in 2Q from a year ago, accelerating from 5% in 1Q.

The research unit said the estimated 8.5% real GDP expansion in 2Q was driven by the transition to the endemic phase, strong fiscal support as well as low base effects (due to the Covid-19 lockdowns that began in May 2021).

While CGS-CIMB Research’s assessment does not account for the Services Index, the Distributive Trade Index, which is a decent proxy for the services industry, points towards a robust performance for the sector.

“In our view, the services sector will solidify its hold as the major driver of growth in 2Q. 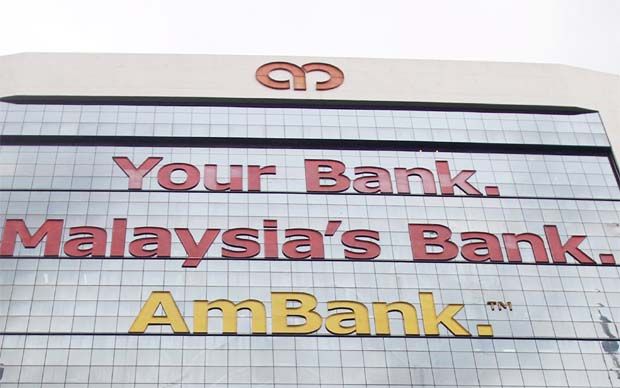 AmBank Research maintained its view of a 5.6% GDP growth in 2022, and going forward, remained concerned about factors such as the rising cost of living which is expected to weigh on consumer spending.

“The transition to the endemic phase allowed for further normalisation of economic activities, while policy support, particularly the Employees Provident Fund’s (EPF) special withdrawal of up to RM10,000, boosted consumers’ spending power,” said the research unit.

CGS-CIMB Research pointed out that the likely solid 2Q GDP performance growth could continue into 3Q as the low base effects linger.

“Barring the base effects, the underlying economic momentum will likely be much softer as pent-up demand dissipates,” said the research unit which maintained its 2022 GDP growth forecast at 6.2% (2023: 5%).

The research unit added that it still thinks Bank Negara will continue pursuing its normalisation cycle, with another 25-basis point (bps) hike in its meeting on Sept 8 to lift the overnight policy rate (OPR) to 2.5% by end-2022.

Meanwhile, in a report, AmBank Research said while consensus estimates on the 2Q GDP growth is 6.9%, its estimates suggest the economic performance in 2Q would be way stronger at 8.4%.

AmBank Research noted that among the main drivers for the strong 2Q performance are the robust external trade performance (up 30%), as well as the solid export of electrical and electronic (E&E) products that surged strongly by 38% and commodity-based products such as petroleum products that leapt 72.9% and palm-oil based exports, which jumped 49.4%. 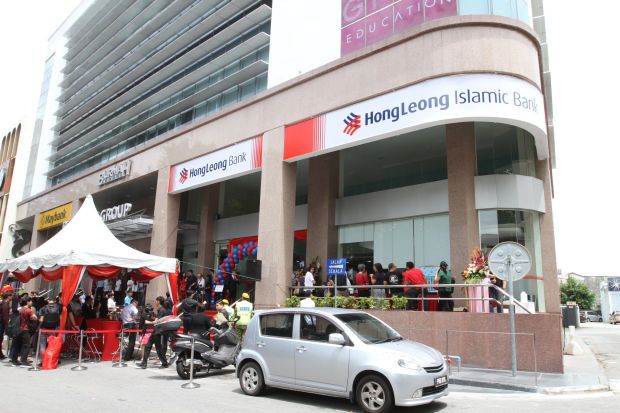 Hong Leong Investment Bank (HLIB) Research: “The labour market is expected to continue its positive recovery momentum in the upcoming months, as the economy continues to recover from the pandemic, especially in the services sector.” The unemployment rate improved to 3.8% in June.

The research unit also pointed out that imports, which measure domestic demand, grew by 36.1% while loans expanded by 5.6%, supported by business loans which rose 5.9%, and household loans climbing 5.3%.

AmBank Research pointed out that in 2Q, manufacturing output grew 9.2% on the back of positive contribution from export-oriented and consumer-related activities.

Meanwhile, retail sales between April and May improved by 25.4%.

Most notably, growth in retail sales was supported by sales in food and beverages, and sales of automotive fuel.

It noted that data has already reflected strong retail sales as the April and May average hit 17.6%, compared to January to March’s average of 8.6%.

AmBank Research maintained its view of a 5.6% GDP growth in 2022, and going forward, remained concerned about factors such as the rising cost of living which is expected to weigh on consumer spending.

Other concerns are external headwinds such as slower global growth and trade, supply chain disruptions, high freight as well as commodity prices, labour shortages and geopolitical tensions in Ukraine and now between China and Taiwan.

“The labour market is expected to continue its positive recovery momentum in the upcoming months, as the economy continues to recover from the pandemic, especially in the services sector,” said HLIB Research. The unemployment rate improved to 3.8% in June.

However, the research unit noted that the shortage of foreign workers continued to impact many economic sectors, with Malaysia still not seeing a significant return of foreign workers due to slow government approvals and negotiations.

HLIB Research has maintained its 2022 GDP growth forecast at 5.9%.