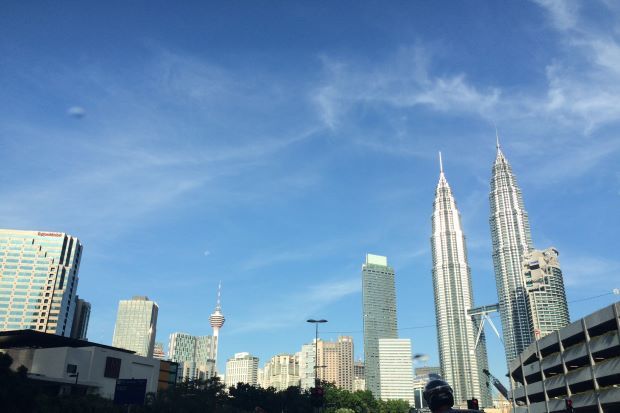 KUALA LUMPUR: JP Morgan is optimistic that Malaysia will be able to meet the annual gross domestic product (GDP) growth of 7.7% in 2022, which is likely to be one of the highest in the region.

“We are also bullish and optimistic on the electrical and electronic industry as Malaysia has been currently supplying 10% of the semiconductor components globally,” she said at the Invest Malaysia 2022 series one: Building resilience amidst volatility here, yesterday.

Furthermore, she said the country has managed to attract the highest foreign direct investment in the last six years, totalling US$1.9bil (RM8.6bil) into the country as of last month.

She also said that Malaysia has a vast talent pool and as the economy transforms, JP Morgan plans to continue innovating, engaging and supporting the next generation of leaders.

On Monday, Finance Minister Tengku Datuk Seri Zafrul Abdul Aziz said the country’s economic growth may surpass the official estimates of between 5.3 and 6.3% in 2022.

He attributed this to the country’s rapid growth in the second quarter at 8.9% and expected improved performance in the third quarter.

He said Malaysia is likely to chart even stronger growth in the third quarter despite facing a weaker global economy as well as the rising US dollar.

The new forecast will be announced during the tabling of Budget 2023 on Oct 7. — Bernama