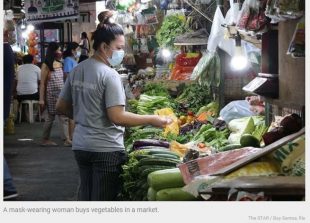 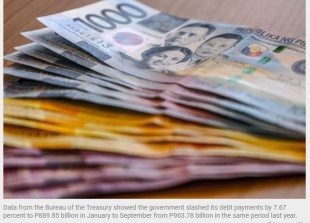 MANILA, Philippines — The government paid less debts during the nine-month period of the year largely due to a decline in principal amortization. Data from the Bureau of the Treasury showed the government slashed its debt payments by 7.67 percent to P889.85 billion in January to September from P963.78 billion in the same period last […]

Philippines demand for imported beer seen rising by 38% this year

MANILA, Philippines — The Philippines may raise its beer imports by more than a third this year amid increasing demand due to the resumption of economic activities and the country’s young and growing population, the United States Department of Agriculture (USDA) said. In the latest report by its Foreign Agricultural Service (FAS), the USDA said […] 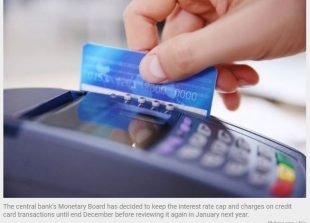 MANILA, Philippines — Consumers are expected to continue enjoying low interest rates and charges on their credit card transactions at least during the Christmas holidays after the Bangko Sentral ng Pilipinas (BSP) decided to maintain the current cap until the end of the year. The central bank’s Monetary Board has decided to keep the interest […] 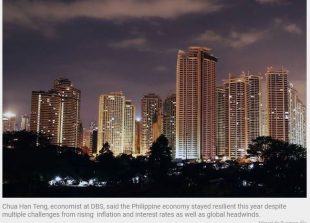 But UK think tanks not so bullish for 2023 MANILA, Philippines — The Philippine economy is expected to  grow by more than seven percent this year after roaring back in the third quarter despite soaring inflation and rising interest rates, economists said. DBS Bank Ltd. of Singapore raised its 2022 gross domestic product (GDP) growth […] 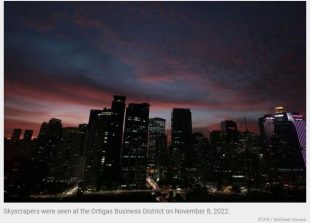 MANILA, Philippines —  The Philippine economy grew at a faster than expected pace in the third quarter despite high inflation, placing it on track to achieving this year’s growth target. In a press briefing yesterday, National Statistician Dennis Mapa said the economy as measured by the gross domestic product (GDP) grew by 7.6 percent in […]