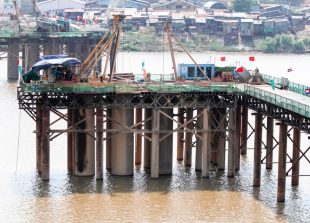 The government signed concessional loan agreements with development partners – both bilateral and multilateral – amounting to about $8.3 billion from 1993 to the end of 2016, official figures show. Of this sum, 86.6 percent was for infrastructure. Other priority sectors accounted for the rest, according to the Cambodia Public Debt Statistical Bulletin released last […] 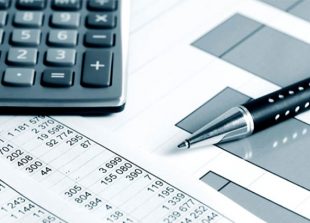 MANILA, Philippines –  The Philippines’ balance of payments (BOP) remained in deficit in March, the widest in four months, as more money flew out of the country against the capital that came in. This is the sixth consecutive month the country incurred a BOP deficit, data from the Bangko Sentral ng Pilipinas (BSP) showed. The […]

High logistics costs in Laos are still a major obstruction for business operations throughout the domestic private sector and can also deter investors, a recent study suggests. Logistics costs in the country are as high as double compared to other neighbouring or Asean countries according to the Japan External Trade Organisation’s (JETRO) survey team. A […] 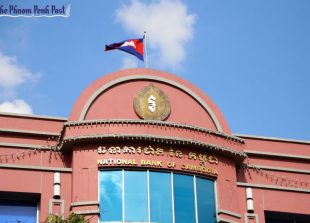 A little-known Vietnamese investment firm plans to build a massive $200 million mixed-use development that includes a hotel, casino and water park in the dusty Cambodian border town of Bavet through its fully-owned Malaysian subsidiary, a government official confirmed yesterday. The first phase of the project, dubbed Empire World City, will be constructed on approximately […] 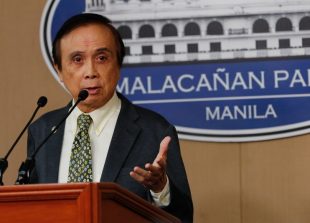 MANILA, Philippines –  The Philippine economy likely grew seven percent in the first quarter of the year, the middle point of the target range for 2017, Socioeconomic Planning Secretary Ernesto Pernia said. “There are signs that for the first quarter, we’re going to hit close to the mid-range of this growth target, around seven percent,” […]