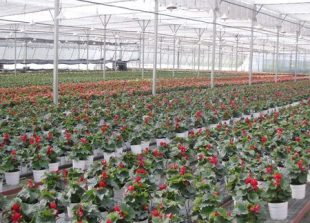 The HanoitimesÂ – With advantages in agricultural technology and high-quality tourism, the Central Highlands province of Lam Dong is calling for investment in 53 projects, including three national-level projects and 50 provincial-level ones. The three national projects include the project on restoring Da Lat-Thap Cham railways and upgrading Da Lat train stations for tourism; building Dau […] 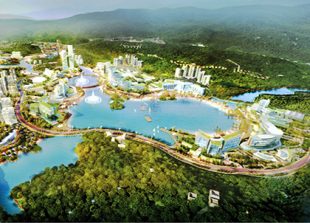 PRIVATE ENTERPRISES have expedited investments in the Eastern Economic Corridor (EEC), regarded as one of the main economic drivers for the country. Late this year, the Thai economy picked up continuously from growth in exports and tourism. Another driver of economic growth is private investment.Â Large-sized listed companies have continuously invested, particularly in the EEC […] 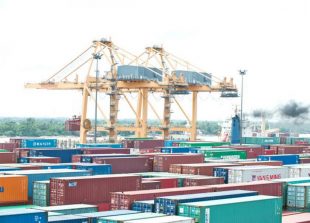 Myanmar: Ten developments that shaped the economy in 2017

2017 was an eventful year for Myanmar, with the economy charting major developments that brought in approved foreign direct investments (FDI) of around $4.5 billion between April and November, created thousands of jobs for locals and propelled larger segments of the population into the middle-class. These included opening up the taxi industry to foreign ride-hailing […] After an outperforming year, how will Singaporeâ€™s economy fare in 2018? 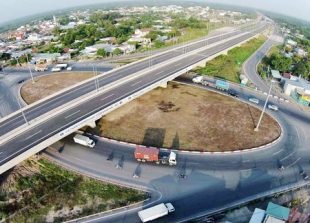 The HanoitimesÂ – Vietnam has announced a list of eight investment projects worth roughly VND104.1 trillion (US$4.6 billion) to build sections of the Eastern North-South Expressway for 2017-2021. The Ministry of Transport (MoT) announced that the projects, which will be invested under the public-private partnership (PPP) model, include Mai Son-National Highway 45, National Highway 45-Nghi Son, […]