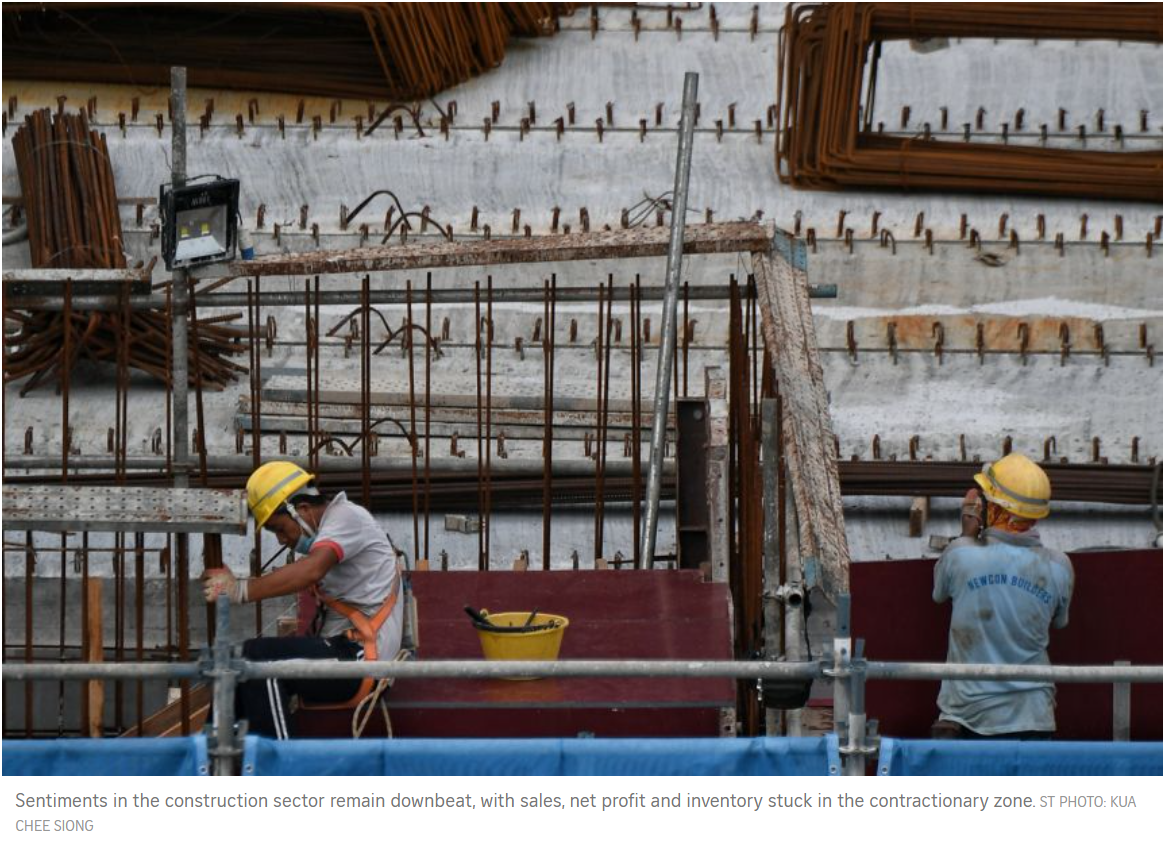 SKILLS transfers from foreigners to Singaporeans should be publicly tracked, while a new type of fixed-term work pass could be introduced to promote skills transfers, Workers’ Party (WP) Member of Parliament and Leader of the Opposition Pritam Singh said in Parliament on Tuesday.

During the debate on two motions relating to jobs and foreign worker policy – filed by the government and by Progress Singapore Party Non-Constituency MPs respectively – Mr Singh laid out five suggestions by his party.

First, skills transfers from foreigners to Singaporeans should be promoted and tracked, he said. He noted that as at end-2020, the existing Capability Transfer Programme has benefited an “underwhelming” 970 Singaporeans over five years.

Though that is just one programme, it supports the point that “a holistic assessment and reporting of the transfer of skills from foreigners to Singaporeans is necessary”, he said. He proposed that this be publicly tracked, monitored, and reported as a key performance indicator for each sector in the revised industry transformation roadmaps.

Second, he reiterated a proposal made before by fellow WP MP Leon Perera, for a new type of fixed-term Employment Pass (EP) that can be renewed only if the company can prove that under the previous EP term, Singaporean workers benefited from skills upgrading.

Such a fixed-term EP can be piloted in newer, disruptive industries such as autonomous vehicles and artificial intelligence, he added.

The WP’s other suggestions are to track and solve the problem of underemployment; to set up a parliamentary standing select committee on jobs and foreign employment; and for the government to “communicate more and better” on this issue.

Specifically, when it comes to communication, Mr Singh called on the government to provide “factual information so that public debate can be better informed”.

Citing previous instances where requests for data such as intra-corporate transferee numbers were refused or answered in part, Mr Singh said that if the government continues to take a “reactive” approach to releasing data, then the public’s “desire to interrogate facts communicated by the government will only increase”.

He proposed amendments to the government’s motion, including the addition of a section calling on the government to “proactively release information on jobs and employment prospects of Singaporeans, and the costs and benefits of free trade agreements and foreign worker policies; with a view to formulating better policies to ensure Singaporeans secure good jobs in Singapore and are not disadvantaged when seeking employment”.