Malaysia: February inflation edges up 0.1% due to goods and services, food 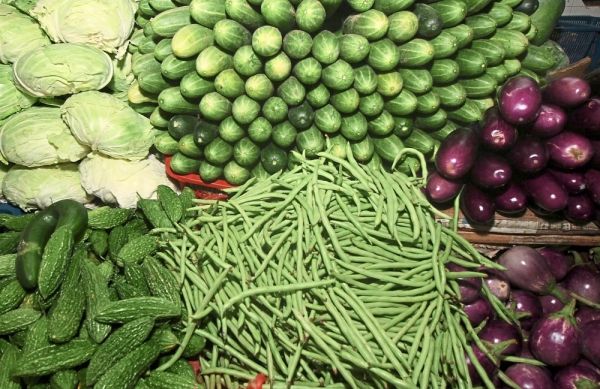 Malaysia: February inflation edges up 0.1% due to goods and services, food

KUALA LUMPUR: Malaysia’s Consumer Price Index for February rose by 0.1% from a year ago due to increases in goods and services and food and non-alcoholic beverages.

The Chief Statistician Datuk Seri Dr Mohd Uzir Mahidin said on Wednesday the CPI rose to 122.5 from 122.4. On a monthly basis, the CPI increased by 0.3% from January’s decline.

Mohd Uzir Mahidin pointed out transport fell by 2% to 111.6 from a year ago as this group contributes 14.6% of CPI weight.

He said the CPI for the period January to February decreased by 0.1% from the previous corresponding period.

Core index excludes most volatile items of fresh food as well as administered prices of goods and services. 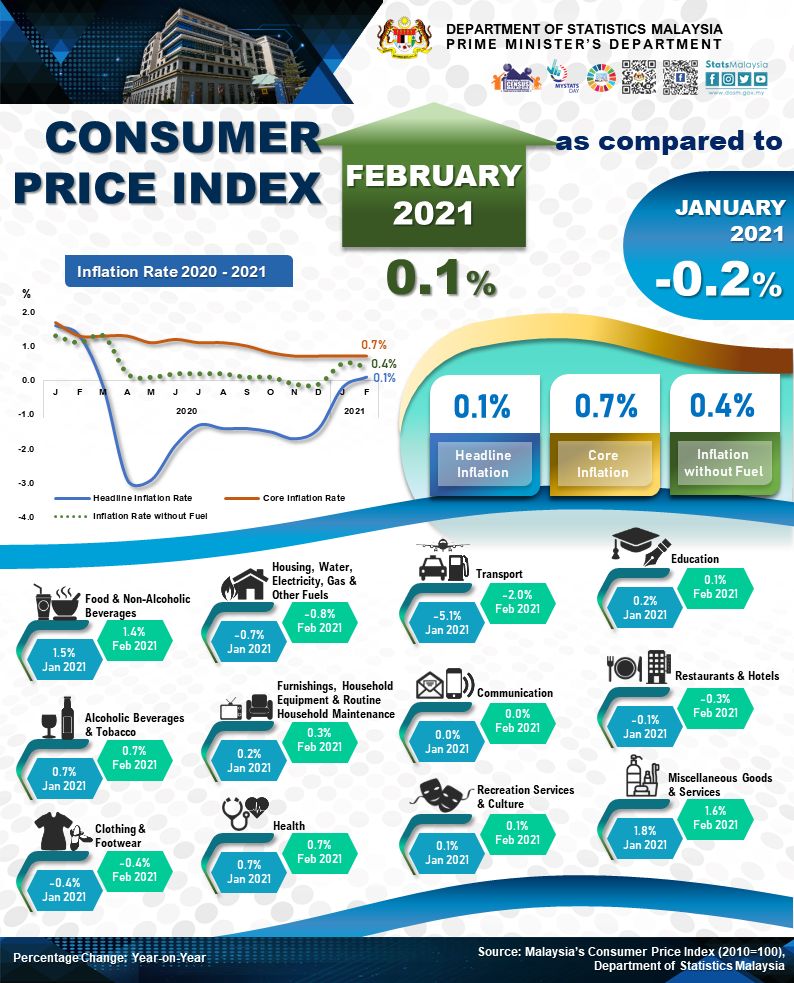