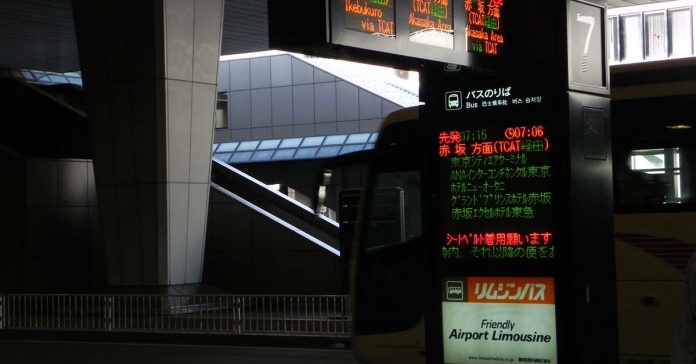 Japan has announced that foreign residents can travel in and out of Japan to certain countries, including Laos.

Foreign residents have been allowed to travel in and out of Japan since 1 September under a scheme that Japan refers to as its “travel bubble.”

On 8 September, Japan announced that its bubble had been extended to include five more Asian countries, including Laos, Cambodia, Malaysia, Myanmar, and Taiwan. These five countries join Thailand and Vietnam in Japan’s bubble.

The travel bubble allows long-term residents and those on short business trips to travel in and out of Japan. Although they are allowed in, visitors will be required to self-quarantine for 14 days. Travelers may also need to submit a negative polymerase chain reaction (PCR) test.

“Japan hopes to both prevent the spread of the coronavirus and recover business activities,” said Japanese Foreign Minister Toshimitsu Motegi in a report by the Japan Times.

Minister Motegi recently visited Laos to mark the 65 anniversary of diplomatic relations between the two countries. At the meeting, the two countries agreed to reopen travel with one another.

Japan is now negotiating with Australia, Brunei, China, Hong Kong, Macau, New Zealand and the Republic of Korea to have these countries join the travel bubble program.

Singapore and Japan have already agreed to set up a travel bubble in September, with no exact date specified yet.

Japan maintains a list of 159 no-entry nations, and those who are not Japanese citizens who have visited any of the countries on the list will be denied entry to Japan.