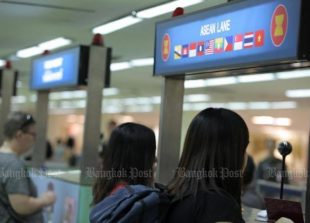 AEC: One year on

The Asean Economic Community (AEC) has just marked its one year anniversary after it officially came into effect on Dec 31, 2015 The open economy initiative among the 10 Asean members aims to create a single market and production base to improve their competitiveness. Similar to the establishment of the EU, it also seeks to […] 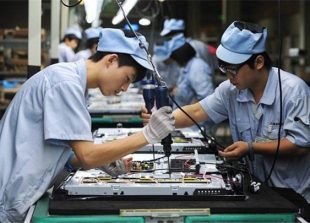 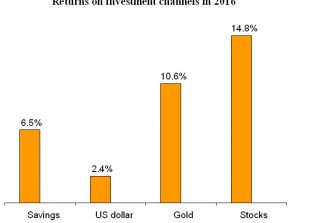 Vietnam: What were the best investment channels in 2016?

People are investing their money in five main channels of stocks, gold, foreign currencies, property assets and savings but which of these offered the highest returns in 2016? Stocks: 14.8% Stocks, which were deemed risky and volatile assets, paid the highest returns last year. The benchmark VN-Index hit the eight-year peak at 692.17 points on […] 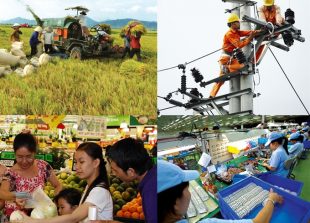 Vietnam: VN among the world’s most optimistic countries on economic prosperity

Hanoi — Vietnam is ranked fifth in the list of the world’s most optimistic countries on economic prosperity in 2017, according to a survey by WIN/Gallup, the world’s leading association in market research and polling. WIN/Gallup International published its 40th End of Year Survey exploring outlook, expectations, views and beliefs of 66,541 people from 66 countries across […] 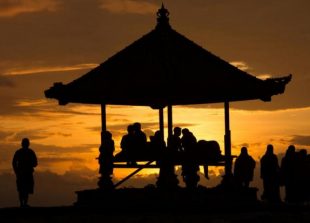 JAKARTA – Indonesia attracted 855,545 foreign tourists in November, up 18.32% from a year earlier, the statistics bureau said on Tuesday. That compares with October’s growth pace of 15.62%. The total number of visitors in November, including those passing through Indonesia’s borders from neighbouring countries and foreign workers with permits for less than one year, […] 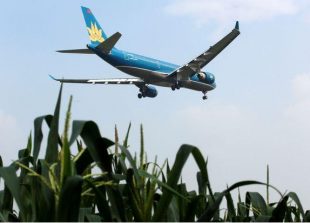 HANOI – Shares of Vietnam Airlines surged 40% on their stock market debut on Tuesday, valuing the firm at $2.1 billion, as investors sought exposure to the flagship carrier to tap into strong air travel growth in the Southeast Asian nation. A strong stock market showing could prove beneficial to the Vietnamese government’s stake divestment […]