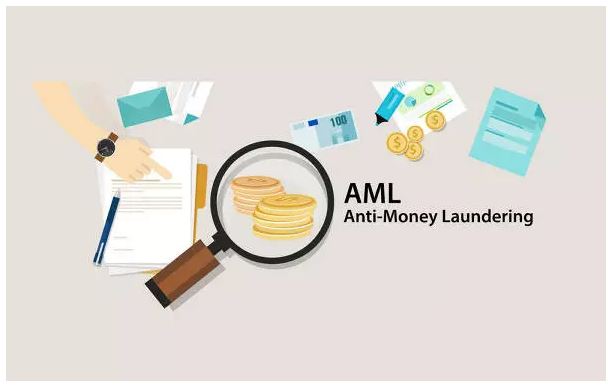 The Government has adopted a national action plan on combating money laundering, and financing of proliferation of weapons of mass destruction and terrorism for the 2021-2025 period.

The plan aims to build an effective mechanism on prevention of money laundering, financing of proliferation of weapons of mass destruction and terrorism in Vietnam for peace, stability, development and integration.

It targets to provide the best protection for interests of the nation, organizations and individuals, making contributions to preventing crimes and enhancing the stability of financial organizations, thus ensuring social security, safety and order and promoting economic growth.

Vietnam became the 34th member of the Asia-Pacific Group on Money Laundering (APG) in May 2007. The plan has manifested the responsibility of the country as the member of the APG.

The number of criminal cases showing signs of money laundering in Viet Nam is increasing, reaching over 11,000 cases per year on average, said Cao Anh Duc, Deputy Director of the Department of Public Prosecutions and Supervision over the Investigation of National Security Crimes under the Supreme People’s Procuracy.

Figures from the State Bank of Vietnam reveal that from 2013 to September 2020, the Anti-Money Laundering Department had analyzed and processed over 10,000 reports on suspicious transactions, and transferred 857 cases concerning 5,614 transactions to investigation, inspection, tax and customs authorities.