Malaysia: CPI down 0.2% in January 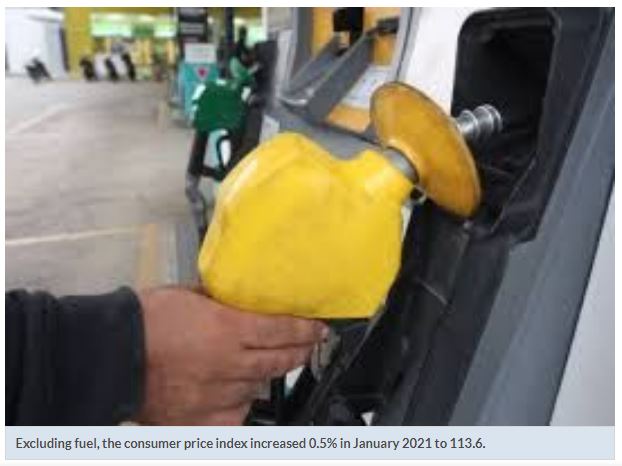 Malaysia: CPI down 0.2% in January

On a month-on-month comparison, the CPI was 1.2% higher over December. Transport prices remained the leading laggard, falling 5.1% y-o-y while other declining sectors included housing, water, electricity, gas and other fuels, clothing and footwear, and restaurants and hotels, the National Statistics Department revealed yesterday.

This was mainly owing to the decrease in the price of unleaded petrol RON95 to RM1.87 per litre as compared to RM2.08 in January last year.