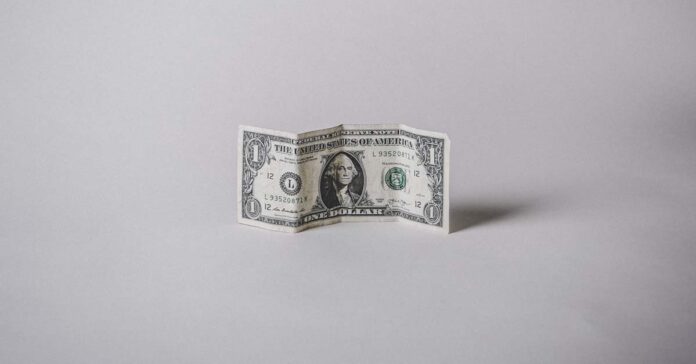 Foreign currency outflows have outpaced inflows, resulting in a lack of foreign currency, and making it harder for the economy to import commodities.

Vientiane Times reports that Bank of Laos Governor Sonexay Sithphaxay informed the media recently that only 33 percent of the total export value entered the Lao economy through the banking system over the past four months of this year, with the rest deposited offshore.

At the same time, some 98 percent of the total import value was transferred out of the country through the banking system in this period.

According to Governor Sonexay, actual foreign investment inflows through the banking system were far lower than the agreed-upon value of investments, and despite a trade surplus for the first three months of the year, the supply of foreign currency has remained insufficient.

Foreign debt servicing requirements and the use of foreign currencies for the importation of goods have put tremendous pressure on the economy, causing gaps in supply for major commodities, particularly fuels.

At the same time, the rapid depreciation of the local currency, the Lao kip, has meant importers must spend more to buy foreign currencies.

Was the writing on the wall?

To try to cope with the situation, the Bank of Laos ordered currency exchange businesses to transition into representatives of commercial banks across the country.

At the time, authorities said the move would make foreign currency management more efficient and in turn, assist in easing financial difficulties faced by the nation.

However, international financial institutions such as the World Bank and International Monetary Fund (IMF) have said the economic downturn resulting from lengthy Covid-19 lockdowns is being exacerbated by shocks from Russia’s war on Ukraine.

“Problems caused by two years of lockdowns and restrictions for Covid-19 are now being compounded by rising prices, especially for fuel and food, partly because of the war in Ukraine and the rapid depreciation of the kip,” said World Bank Country Manager for Laos Alex Kremer during the release of the bank’s latest Lao Economic Monitor.

Laos and other developing countries have been told to strengthen resource mobilization and spending efficiency, as well as tighten taxation collection to restore macroeconomic stability.

The country also needs to strengthen debt management and transparency, improve the stability of the financial sector through legal and regulatory tools, and scale-up targeted cash transfers to the poor.

At the same time, Laos must urgently improve its business environment, including reducing barriers to investment such as lengthy processing times and corruption, in order to attract more foreign investment.