Indonesia’s GDP contracts deeper than expected at 5.32% in Q2 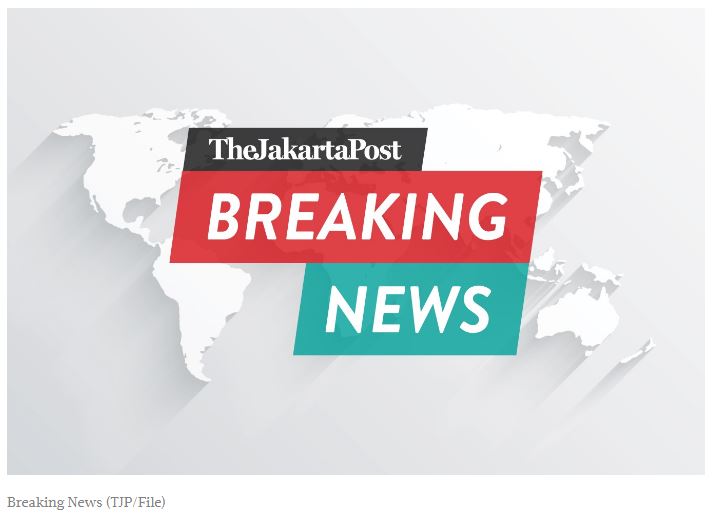 Indonesia’s GDP contracts deeper than expected at 5.32% in Q2

Indonesia’s economy suffered its sharpest downturn since the 1998 Asian financial crisis in the second quarter, as the COVID-19 pandemic shut down large parts of the country, ravaging businesses and leaving millions out of work.

GDP contracted 5.32 percent in the second quarter, the lowest since the first quarter of 1999, Statistics Indonesia (BPS) announced Wednesday. The figure is deeper than the government’s estimate of 4.3 percent contraction and economists’ consensus of 4.6 percent contraction according to a Reuters survey.

“The coronavirus pandemic has had a very negative effect on health care, social and economic conditions, as it delivered a crushing blow for households and businesses,” BPS head Suhariyanto told reporters during a press briefing on Wednesday.

The GDP report reflected the impact of widespread disruptions to the economy as the government ordered the imposition of large-scale social restrictions (PSBB) to contain the virus spread, forcing businesses and factories to shut down and consumers to stay home for much of April and May. The measures to contain the virus have hit most components of economic activity.

As many as 3.7 million individuals have lost their jobs this year, according to data from the National Development Planning Agency (Bappenas). The total number of unemployed people will hit around 10 million by the end of the year.

The government’s decision to lift containment measures in early June has stirred economic activity back to life gradually – just not to the levels seen before the pandemic, Suhariyanto said.

Household spending, which makes up more than 50 percent of GDP, fell 5.51 percent – far lower than the 5.18 percent growth booked in the same period last year – led by a near-total collapse in spending on restaurant meals, recreational services and transportation, among others. Health care and educational spending, however, grew 2.02 percent.

Investment, meanwhile, fell 8.61 percent, a far cry from 4.55 percent growth recorded over the same period last year, as businesses pulled back sharply on their investment in vehicles and other products.

Exports and imports also plunged 11.66 percent and 16.96 percent, respectively, reflecting the slowdown in global economic activity as the pandemic hit. The export of non-oil and gas, as well as foreign tourist arrivals fell sharply in the second quarter.

Meanwhile, government expenditure fell 6.9 percent in the second quarter, lower than the 8.23 percent growth recorded in the same period last year, as it cut spending on business trips and canceled events.

The government has allocated Rp 695.2 trillion (US$47.5 billion) to stimulate the economy and strengthen the country’s pandemic response, but slow disbursement due to red tape and the rise in COVID-19 cases could constrain economic recovery.

The government expects full-year growth of 1 percent at best, or full-year contraction of 0.4 percent at worst this year, depending on the severity of damage and how long the country takes to recover.