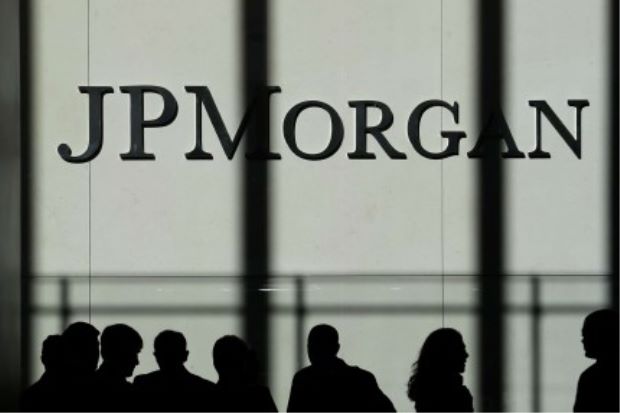 JAKARTA: Indonesia is planning regulation to ensure primary bond dealers produce only “factual” research, senior government officials said, in a move that is likely to add to bankers’ concerns about a growing backlash over negative investment commentary.
The officials’ remarks came after the Indonesian government cut its business ties with JPMorgan Chase & Co following a November downgrade by the U.S. bank in its Indonesian stocks recommendation to “underweight” from “overweight”.
While Indonesia has subsequently sought to reassure banks and research firms that they will not be sanctioned for their assessment of the country as long as it is “credible”, some Jakarta-based analysts at foreign banks have said they were becoming more cautious.
Suahasil Nazara, the Finance Ministry’s head of fiscal policy office, said on Friday that primary bond dealers have to ensure their assessments of Indonesia are based on facts and do not cause a disruption to the financial system.

“The point is, the analysis has to be credible and correspond to factual data,” Nazara said in a text message.
A primary bond dealer is a bank or a securities firm appointed by the finance minister that can buy government bonds in auctions and resell them in the secondary market. Indonesia had 19 such dealers as of Nov. 25.
The regulation will “hopefully” be released next week and will govern the accountability of analysis or the release of information, Robert Pakpahan, director-general of budget financing and risk management, said in a text message.
“The publication of analysis and opinion that is inaccurate, speculative in nature and not based on facts will not be allowed,” Pakpahan said, adding that the regulation has to be approved by the finance minister.
In the JPMorgan case, the Finance Ministry dropped the U.S. bank’s services as a primary dealer for domestic sovereign bonds and as an underwriter for bonds sold to the global market. The bank also no longer receives certain transfers of state revenue.
JPMorgan said in response that the impact on its clients was minimal and that it continued to operate its business as usual in Indonesia.
FOREIGN OWNERSHIP
Indonesia’s sensitivity to negative commentary is likely enhanced due to the relatively high foreign ownership of its sovereign bonds and broader concerns over potential capital outflows, analysts have said.
Emerging markets, including Indonesia, are vulnerable to potentially disruptive capital outflows as expectations of faster U.S. interest rate hikes and President-elect Donald Trump’s promise of fiscal stimulus push the dollar higher.
More protectionist trade policies under Trump could intensify that pressure.
Foreigners hold more than 37 percent of Indonesia’s government bonds, while the local capital market lacks depth and liquidity, making the perception of foreign investors particularly important for the Southeast Asian nation.
Foreign investors sold 20.15 trillion rupiah ($1.5 billion) of Indonesian government bonds in the three weeks after Trump won the U.S. presidential election on Nov. 8.
JPMorgan’s skirmish with the Indonesian government also highlights the conflicts that banks face when their analysts express a negative view on a country or a company.
Banks ranging from Morgan Stanley in China to Banco Santander in Brazil have faced rows with governments in emerging markets, although the pressure has usually been less explicit than faced by JPMorgan in Indonesia.
In some cases that had led to a chilling effect where analysts cut back on even run-of-the-mill research, leaving investors in the dark as to any risks or opportunities.
David Sumual, chief economist at PT Bank Central Asia Tbk (BCA), said the “fire-wall” between the bank’s business and research divisions had been reinforced since the global financial crisis in 2008.
Sumual said his research is based on the data that is available to him, but “there’s still a disclaimer that this can change from time to time and the ultimate decision still lies with the investors.”
BCA is Indonesia’s biggest bank by market value and one of the country’s primary dealers. ($1 = 13,360.00 rupiah) – Reuters