Fitch Ratings-Bangkok-12 October 2021: Fitch Ratings expects Thailands economic recovery to gain traction in 2022, supported by a significant improvement in Covid-19 vaccination rates, business reopening and a still-supportive global growth environment. The return of tourism is likely to be gradual, and Fitch expects GDP to recover to pre-pandemic levels by early 2023. The ratings […] 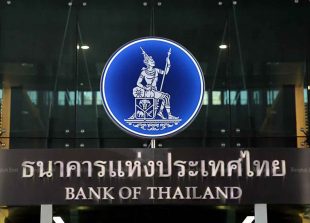 The Bank of Thailand is warning consumers to be wary of online financial fraud as incidents have been increasing, with the pandemic pushing more people towards digital outlets. The regulatorÂ raised the alarm as scams have been surging, with more people desperate for cash amid the pandemic. Digital fraud can take many forms, including SMS messages, […] 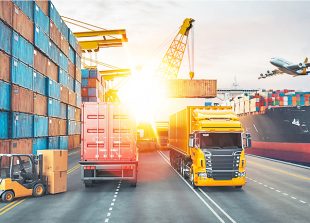 Brunei Darussalam ratified the Regional Comprehensive Economic Partnership (RCEP) agreement upon depositing its instrument of ratification with the Secretary-General of ASEAN yesterday. The Sultanateâ€™s timely ratification of the RCEP agreement signals its strong commitment to support the regionâ€™s post-pandemic recovery efforts, strengthening its economic and trade linkages, creating new opportunities for businesses as well as […]